The 2020 Regular State Legislative Session officially ended on May 26, 2020, after the legislators had been away from their offices for weeks due to COVID-19. They will probably be returning for at least one special session to take care of issues such as the budget and, hopefully, legislation holding business owners harmless for closing your swimming pool and clubhouse, etc. to your residents due to the Governor's Proclamation and for other issues which may arise regarding COVID-19 as long as a business has not acted in a negligent manner. MHCA will keep you informed.

The most important bills to our industry are typically those that do not pass – those that we oppose! This year saw a few of those. Most important was Senate Bill 1607 which would have added rent control to both the Mobile Home and Residential (apartment and leased manufactured/mobile homes in rental communities) Landlord Tenant Acts. If this had passed, beginning September 1, 2020, a landlord would have been prohibited from increasing periodic rent by more than 5% plus the average percentage increase during the past year in the western region consumer price index. The bill further stated that a county or municipality would be authorized to set a lower rate for permissible rent increases!

Then there was Senate Bill 1517 which stated that upon entering into a rental agreement, a landlord under the Residential Landlord Tenant Act would be required to provide to the tenant, in a “plain language summary” all actions that would constitute noncompliance with the rental agreement (isn't this already in the the rental agreement??).


A couple of others which did not pass include the proposed change in the Mobile Home Park Landlord Tenant Act regarding caregivers. MHCA has been trying to clean-up this language in Section 33-1413.03 for several years, and it looks like we have to try again next year. The law presently states a care giver must be providing care to a park resident “pursuant to a written treatment plan prepared by the resident's physician”. This is incorrect under federal law. So please, do not pay attention to this section of the present law; instead, look at the federal law and/or contact your attorney.

There was also a bill which included educational requirements for Park Model Park Managers (the same as those required of mobile home park managers) which did not pass this year.

Bills which did pass
Senate Bill 1096 did pass both the House and Senate and we are waiting to see if the Governor will sign it. It contains requirements for property management firms to keep residential rental agreements and related documents for one year from the expiration date. “Related documents” includes copies of rental applications with tenant-identifying information, move-in forms and default notices.

The Governor has signed House Bill 2686 into law which prohibits a county or municipality from denying a building permit application based on the utility provider proposed to provide utility service to the project.

As anything else happens which will affect you, MHCA will keep you informed (the Governor still has a couple of days to consider signing more bills which passed both the House of Representatives and Senate). Special thanks to MHCA Lobbyist Janna Day and her Assistant, Shelbe Hunsaker, for all of their work this year! 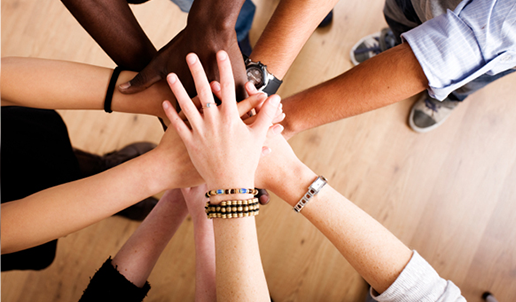 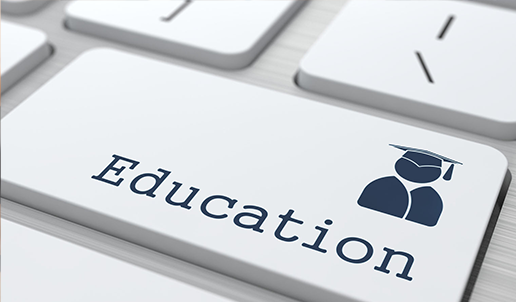 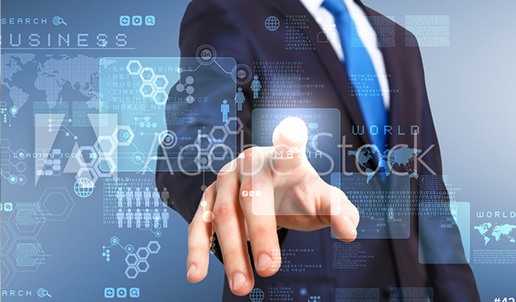